Don’t Like The Idea of Working For Someone Else? Why Trading is The Ultimate Business Opportunity 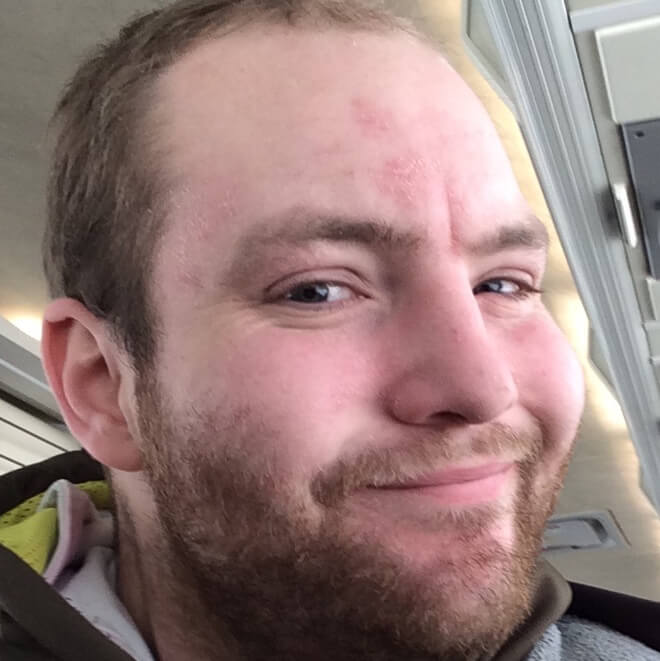 One of the many benefits of stock trading is the opportunity it offers to people who, for one reason or another, find it hard to make progress in the world of conventional employment.

Whether it’s because of a physical disability, psychological condition (also known as a different way of looking at the world), or temperamental preference, there are many people for whom the idea of working at a conventional job is either practically impossible or simply too awful to contemplate.

Until recently, life was likely to be a struggle for these people. But fortunately, the advent of the internet and new tech tools changed all that.

Nowadays, there are innumerable business opportunities, which is how trading should properly be regarded, that offer not just the possibility of a steady home-based income and financial security, but real and lasting wealth.

No matter how much they may earn, most people eventually find themselves asking the Stoic philosophers’ favorite question,  “Without freedom, what good is success?”

So it’s perhaps even more important that trading can be a path to that most precious of all possessions, a genuine personal autonomy that far transcends mere monetary concerns.

Such at least is the experience and hope of New York student, Travis Summerville.

Diagnosed with Asperger’s Syndrome and coming from a small upstate farming community, Travis has found good employment opportunities hard to come by, although he did enjoy some success as a customer service representative.

Student and former customer service worker, Travis Summerville, never believed that his Asperger’s Syndrome or upbringing in a small farming community in upstate New York should prevent him from achieving anything that he set his mind to. On the contrary, he thought that his natural ability for pattern recognition equipped him ideally for a successful career as a stock trader. But he knew also that innate talent is not enough without a sound technical education and the help of the right mentors. Since joining Bullseye Trades, Travis has already grown his trading account significantly and is now looking to accelerate his progress towards financial autonomy by moving into options.

Natural Talent Can Help, But Only Up To a Point

In spite of limited employment prospects, Travis refused to be discouraged and turned to stock trading as a means, as he puts it, “to capitalize on the brain I was born with. Because I have Asperger’s, patterns come second nature to me.”

He knew, though, that success would require more than just an innate talent that he might have, and so he was immediately attracted to Bullseye Trades by the quality and sheer volume of the training material it offered him.

To a beginner, trading screens can be bewildering in the extreme: dozens of different-sized candlesticks trending up, down and sideways for no obvious reason, overlain with all manner of indicator lines and shapes, while the latest prices and indexes flicker away constantly in the background.

It’s tempting to believe that those who've succeeded as traders must possess extraordinary talents not given to ordinary mortals; or even perhaps they've been granted privileged access to some occult secrets closely guarded by the High Priests of Wall Street.

"I wanted to leave the world of being someone else’s moneymaker behind and become my own moneymaker."

The more prosaic truth is that trading is a skill like any other.

And while there are certainly natural abilities, including pattern recognition, that may help some to learn faster than others, the only sure route to competence and mastery is through sustained hard work, ideally with the guidance of an experienced mentor.
‍

To his good fortune, this is a truth Travis has understood right at the outset of his career in the markets.

“Read lots of books,” is his simple advice to other traders, “Then, re-read them. Read all the emails they send you, watch the webinars, and the videos. "

He adds, "They led me to reading up on Jeff Bishop who taught me to pay close attention to the news and never give up when you have a bad trading week or day. Watch the webinars and take notes. They can prove very useful. Put your time in.”

"Bullseye Trades was an incredible offer to try before investing that came with more than just stock tips. The amount of literature you receive is just incredible."

This make-it-happen attitude helped Travis score significant wins immediately on his trading debut, “My first trade alert was a winner netting me roughly 20 percent of my account,” he recalls, “the next alert netted me another incredible 10 percent gain.”

And while that's an impressive start by any standards, such is Travis’ determined mindset that he admits he's somewhat disappointed with the outcome. Even higher percentage returns, he believes, are possible from the extra volatility offered by trading options.

And truth be told, with the right mentorship there’s no reason why even beginners shouldn't prosper trading options.

Many of Jeff’s students have done spectacularly well with them, and their low cost makes them doubly attractive to people trading small accounts.

That said, in reality, the type of instrument traded matters far less than the attitude of the trader. And it’s his drive to succeed that will bring Travis the changes in life he sincerely craves.

"My first bullseye trade alert was a winner netting me roughly 20 percent of my account. The next alert netted me another incredible 10 percent gain. Little did I know because I was trading the stocks instead of options I was missing out on even bigger potential gains."

Moving Towards a Financially Independent Future

Working with Jeff Bishop and Bullseye Trades has opened Travis' eyes to a whole new world of possibilities – and helped him gain the self-knowledge that’s the real key to any kind of personal autonomy:

“As I become more involved with Jeff’s mentorship, I learn more about the market,” he says, “but more importantly, I learn about life. Sleeping in is okay if you don’t mind the market having a major shift while you snooze.”
‍

Combining that commitment to daily hard work with his innate abilities means Travis has every chance of perpetuating his early successes.

And it’s not surprising that he now looks forward to the future with great optimism.

When asked to sum up how he feels about his trading experience so far, he says, “I have greater confidence to be able to have an income that doesn’t come from giving up 40 hours of my life a week to someone else.”

There could hardly be a better definition of true financial freedom. 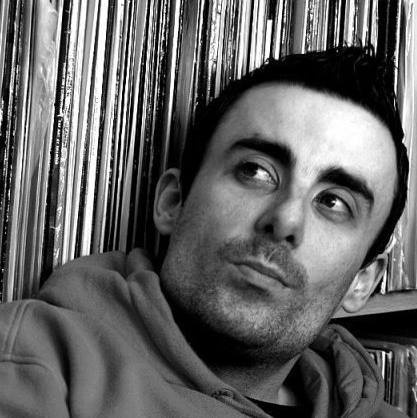 Racking Up a $225 Win in Just Ten Minutes: Why This Ohio Electrician is Reevaluating His Work Life